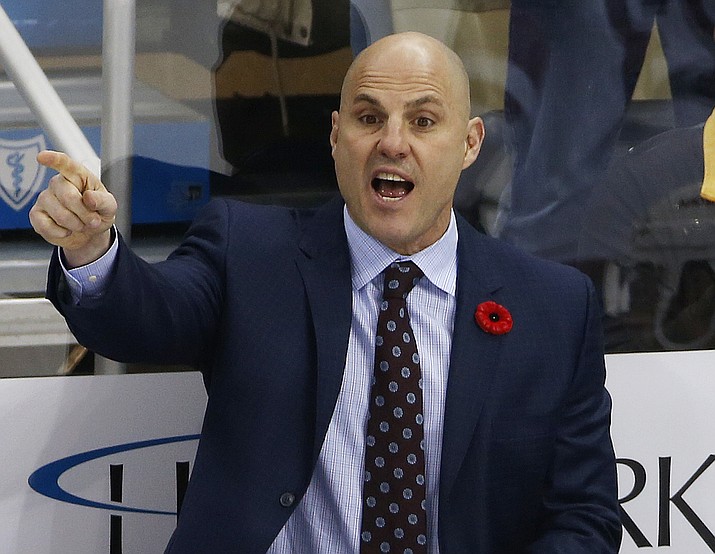 GLENDALE — The Arizona Coyotes have granted head coach Rick Tocchet a leave of absence while he deals with a family illness.

No timetable was given for Tocchet’s return to the team.

“Family comes first,” said Chayka. “Our thoughts and prayers are with Toc as he deals with this personal matter. It’s important that he takes the time to be there with his family.”

Tocchet is in his first season as head coach of the Coyotes, who are 22-35-11 on the season and in last place in the Pacific Division.

Arizona’s next game is Tuesday night against the Los Angeles Kings.