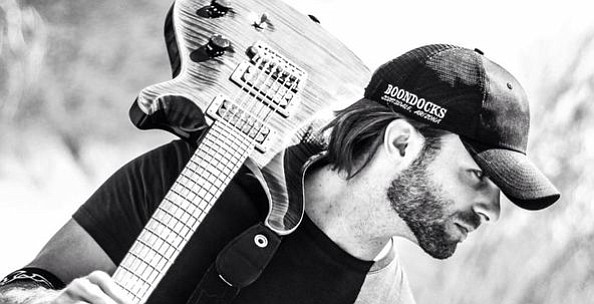 Get dancing in the street this weekend at the Whiskey Row Street Dance, an event benefiting the Boys & Girls Club.

The event starts at 4 p.m. Saturday, June 30, beginning with a memoriam for the Granite Mountain Hotshots, said organizer Steve Gottlieb.

Following the memoriam, the 108th Army Ceremonial Band will perform until 6 p.m. followed by the 108th Army Rock Band performing until 7:30, he said. Afterward, the Well-Dressed Wolves will take the stage at 8 p.m. and Trey Odum will follow at 10. The event goes until midnight.

Held on Montezuma Street, the Whiskey Row Street Dance is for adults 21 and older. Admission is $5 and there’s going to be Whiskey Drinks and tasting, margaritas and beer. Drink tickets are four for $20 or one for $7.

As for food, grub includes JJ’s Louisiana BBQ coming up from Phoenix and Papa Johns as well as a new food truck that was delivered Monday, June 25, Gottlieb said.

Boys & Girls Club of Central Arizona Executive Director Gerald Szostak has done a fantastic job with the organization in Yavapai County where the organization has a great image, Gottlieb said. Doing events like the Whiskey Row Street Dance help to keep programs cheap.