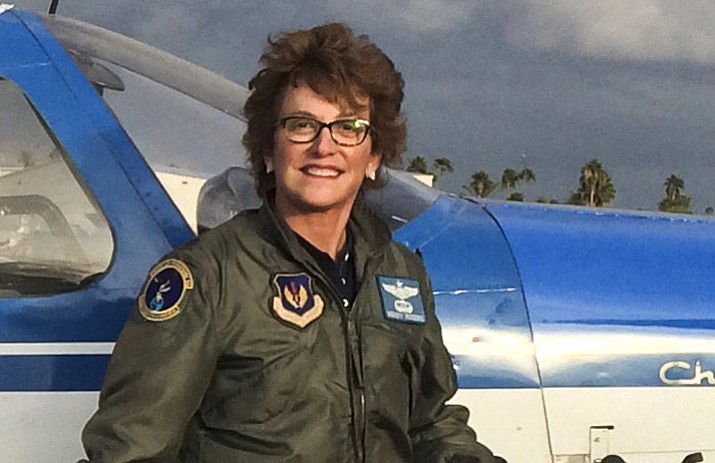 PHOENIX — Wendy Rogers has no right to have her name on the Republican ballot for Congress because her nominating petitions were flawed, a lawyer for political foes is arguing to the Arizona Supreme Court.

In new legal filings Monday, June 25, Tim La Sota told the justices that Maricopa County Superior Court Judge James Smith got it wrong last week when he ruled that it does not legally matter that virtually all of her petitions were turned in with a header that said all the people signing them were residents of Coconino County. That, in fact, was not true, as even Rogers’s attorney Mike Liburdi conceded.

But Liburdi argued — and Smith agreed — that the error was “harmless,’’ saying that having the wrong county at the top of each petition did not confuse of the people who were signing it.

And Smith said the mistake, apparently done by a campaign worker, did not keep any county from verifying the signatures nor keep La Sota from challenging the petitions.

La Sota, however, said that misses the point.

He said the whole purpose of having nominating petitions broken out by county — and there are 11 in the sprawling Congressional District 1 — is to be sure that the person whose name is on the sheet is entitled to sign the petition. That covers not just residency within the district but even whether they are of the correct political party. And La Sota said it is irrelevant that he was able to mount a legal challenge to Rogers’ signatures with the wrong county listed at the top of multiple petition sheets.

“That type of inquiry is clearly not appropriate,’’ he told the justices.

What is clear, La Sota said, is that Arizona law spells out what has to be on each petition, a requirement that includes a statement that those signing it are qualified electors of the county listed. He said that leaves the only issue for the court to decide is whether Rogers’ petitions were in substantial compliance with that law.

“It is not appropriate to resort to an individualized inquiry and excuse performance based on facts particular to parties in this case.’’

La Sota said following the legal requirements is particularly important, as Arizona law leaves it up to political foes — and not individual counties — to review candidate petitions and challenge signatures they do not believe are valid.

And that law, he said, gives challengers just 10 business days to act, meaning that anything that makes it more difficult to identify signers creates a substantial burden.

What the court decides will determine what the Republican ballot in CD 1 looks like on Aug. 28. Also seeking the GOP nomination are Tiffany Shedd and Steve Smith, all of whom want a shot at knocking off Democrat incumbent Tom O’Halleran in November.

The congressional district is the state’s largest by geography, stretching from the state’s northern border through Flagstaff to the eastern edge of the state, then down through Graham, Greenlee and much of Pinal county, finally reaching into Marana, Oro Valley and the suburbs of Tucson.

The named plaintiff in the case is Stetson Kizzar. La Sota would not say who actually is financing the challenge.No date has been set for the justices to review the issue.