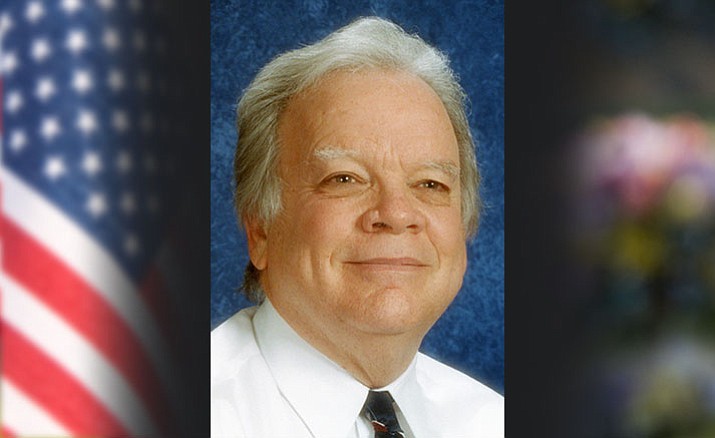 Roger spent most of his childhood growing up in the jungles of Borneo, Indonesia where his parents were pioneer missionaries. He was homeschooled by his mother until high school when he went to boarding school in Florida at Hampden DuBose Academy. He went on to study for a Bachelors in English at California State University, Los Angeles, later obtaining a Masters in School Administration. Roger enrolled in the U.S. Army during college, serving several years in the reserves.

He later married his late wife, June, with whom he had two sons. The family relocated to Prescott in 1976 where Roger would serve as youth pastor at First Baptist Church.

A memorial service for Roger will be held at 2 p.m. Saturday, June 23, at Heights Church, 2121 Larry Caldwell Drive, Prescott, Arizona. In lieu of flowers, the family has set up a college scholarship fund for Bradshaw Mountain High School students where Roger taught for the last nine years of his teaching career. You can give online at www.gofundme.com/roger-williams-scholarship-memorial.