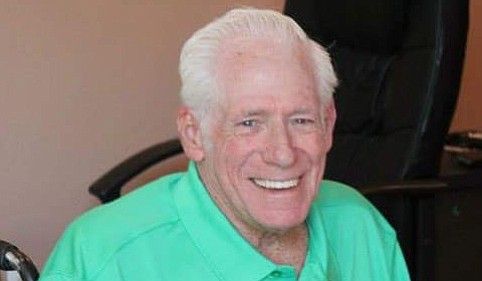 Norman is survived by his wife of 62 years, Betty Jane (Schamber) Wilcox. He is also survived by his two sons, Norman Lee Wilcox, Jr. (wife Terri) of Fon du Lac, Wisc, and Randy Lee Wilcox (wife Christy) of Payson, Arizona; his two daughters, Rebecca Sue Veselica (husband Terry) of Alpharetta, Georgia, and Sheri Darleen Mullins (husband Ronald) of Prescott, Arizona; one brother, Charles “Will” Vernon Wilcox of Nevada; and one sister, Gana Sue Sharp of California; along with 12 grandchildren and numerous nieces, nephews and great-grandchildren. Norman was preceded in death by his parents, Charlie Virgo Wilcox and Jewel (Jacobs) Wilcox.

Norman’s family moved to California in 1945 where he ended up meeting the love of his life, Betty Jane Schamber. They married on New Year’s Eve, 1955, and soon thereafter moved the family to Bagdad, Arizona, in 1964. Norman worked in the Bagdad copper mine for 20 years, where he and Betty raised four children. While in Bagdad, Norman served his community as an ambulance driver / EMT, Volunteer Firefighter and Yavapai County Sheriff’s Posse member. The family attended the First Baptist Church, where Norman served as a Deacon.

Our Dad went to Heaven on June 4, 2018, not because of who he was or what he did, but who he put his faith in. Heaven is not our default destination! Funeral arrangements were entrusted to Heritage Memory Mortuary. Please visit www.heritagemortuary.com to sign Norm’s online guestbook.