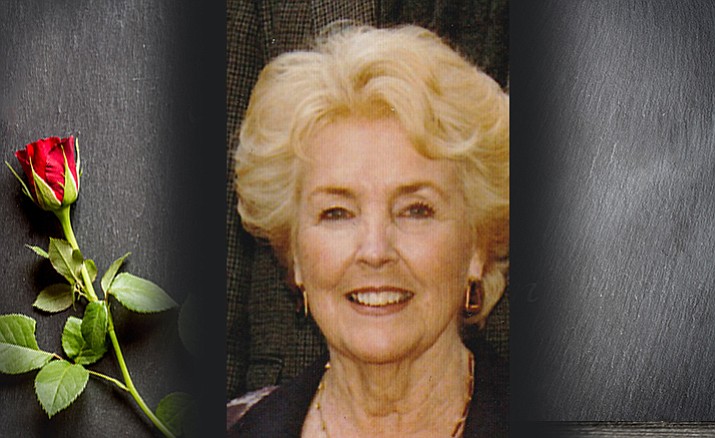 Dorothy (Dodie) Ruth Paterik. Dodie, 84, entered into the presence of Christ Jesus, May 16, 2018. She is survived by her husband, Ron, after 65 years of marriage. She is also survived by a daughter, Shelly, an two sons, Ron E. and Brian. A third son, Scott, is deceased. In addition, are eight grandchildren and eight great-grandchildren. She is survived by one of four brothers, Dale Johnson of Arkansas.

Dodie was born in Rockford, Illinois, on May 9, 1934. She graduated from East Rockford High in 1952. Dodie and Ron were married on Nov. 8, 1952. They moved to Phoenix in 1960. Then they relocated to Prescott/Prescott Valley in 1999. They are members of First Baptist/Solid Rock Church in Prescott.

Dodie had a successful real estate career in both Phoenix and Prescott. But, her love and devotion were always to her family.