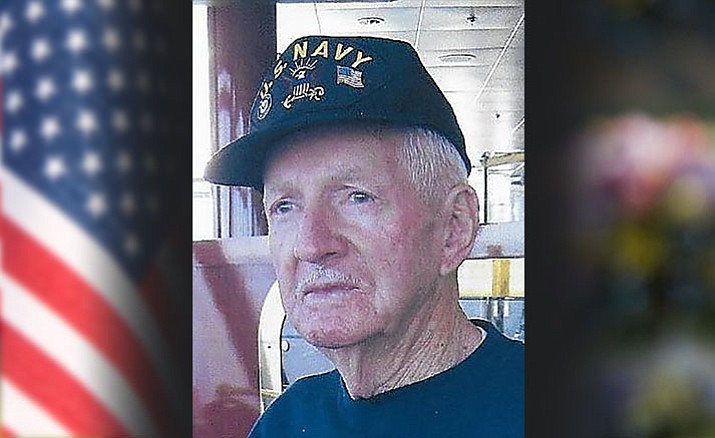 Lawrence “Larry” Collette, 91, peacefully passed away following a short illness at the Good Samaritan Society Marley House on May 29, 2018. He is survived by his wife, Phyllis, of 72 years.

Larry met Phyllis while serving in the U.S. Navy during WWII in the Pacific Theater, while his ship was being serviced at Mare Island Naval Shipyard in Vallejo, California.

Larry was a Crane Supervisor at Mare Island Naval Shipyard until he retired and moved to a home he built in Pollock Pines, California. Larry and Phyllis relocated to Prescott Valley in 2002 to be close to friends made while in Pollock Pines. He and Phyllis made many friends at the Pendleton Center where they exercised frequently following her health issues. He was proud of his military service and was a strong veterans’ advocate.

The family is grateful for the Marley House staff’s efforts to provide comfort to Larry. No memorial is planned.