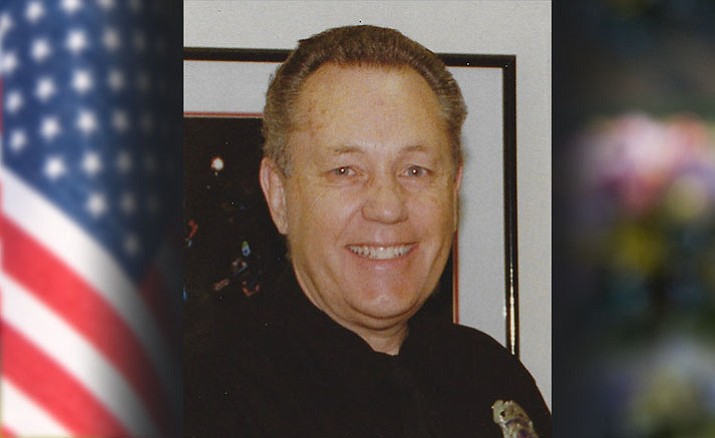 Howard Raynor Garner, 82, passed away May 24, 2018, in his home in Prescott Valley, Arizona, of natural causes.

Howard was born in Long Beach, California, on March 15, 1936, and graduated from Oceanside High School in 1954. While serving in the U.S. Army in Panama, he met and married his sweetheart, Margaret Alpha Zent, on Nov. 10, 1956. Howard and Marge settled in Southern California, where he joined the Los Angeles City Fire Dept. He retired after 32 years of service as a firefighter, dispatcher, EMT and inspector. Since 2005, Howard and Marge have made Prescott Valley their home.

Throughout his life, Howard exemplified the principles of integrity, honesty and respect. Never one to seek attention, he performed quiet and anonymous acts of generosity, donating money to local schools and firehouses, and spending time repairing bicycles for abused children. Howard loved his family and was a devoted husband, father, son and brother. Gentle yet strong, always pure and true, he was a role model to all and a true hero to his family.

Howard is mourned and survived by his wife of 61 years, Margaret of Prescott Valley, Arizona; two sons and their spouses, Keith and Johna Garner of Price, Utah, and Greg and Kitty Garner of Prescott, Arizona; two daughters and their spouses, Leslie Garner and Miles Smith of Chandler, Arizona, and Donna and Mark Westergaard of Placentia, California; brother and sister-in-law, William and Rochelle Garner of Long Beach, California; 10 grandchildren and 6 great-grandchildren. He was preceded in death by his parents, Augustus Lamar Garner and Lillian Lucille Eynon Garner.

His Memorial Service with Military Honors will be held at 9:30 a.m. Monday, June 4, 2018, at the National Memorial Cemetery of Arizona in Phoenix, where Howard will be interred. Memorial contributions may be made in Howard’s name to the Fire Family Foundation to help firefighters and their families affected by tragedy at firefamilyfoundation.org.