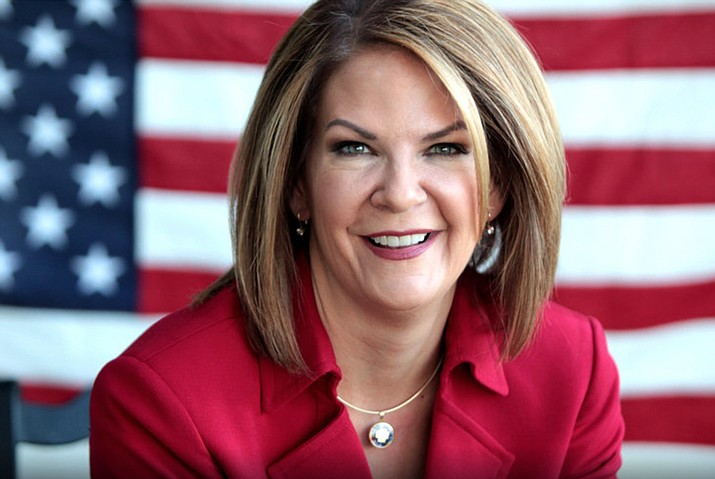 Despite requests from media heavyweights Fox News, the Public Broadcast System and The Arizona Republic calling for a nationally televised debate of GOP contenders vying for Flake’s seat, only one – Kelli Ward, of Lake Havasu City – said she is ready to debate anyone, anytime.

Many pundits believe the upcoming midterm election, especially the fight for Sen. Jeff Flake’s soon to be open seat in Congress, could become a pivotal win for the GOP.

With a narrow Republican majority in the Senate, political watchers know that every conservative win matters.

Despite requests from media heavyweights Fox News, the Public Broadcast System and The Arizona Republic calling for a nationally televised debate of GOP contenders vying for Flake’s seat, only one – Kelli Ward, of Lake Havasu City – said she is ready to debate anyone, anytime.

“We have an open Senate seat and my opponents are not willing to stand up on a stage to talk about the issues, policy, their record and share the vision they have for the state, the nation, and the world,” Ward said.

A critical skill the former Arizona state senator said for any politician to have is to debate.

“You see it all in action, so the people can make the right choice,” Ward said.

In order to have a functional government, Ward added, there needs to be an open discourse.

“In Arizona, there are three major races that don’t have debates,” Ward said. “The race for the United States’ Senate, the race for Congressional District two and the race for governor. Here the insider class is refusing to debate. I think Arizona voters deserve to hear something more than the blackmail (ads).”

The potential of misinformation, Ward added, is that voters could put someone in office who is not qualified.

“I hope Joe and Martha heed the call,” Ward said. “I would like to get it all out there on the table … so the people can see who they want to hire for a very important job.”

Not one to shy away from a fight, Arpaio questions why would he want to attend a debate, especially with Ward.

“Why would I debate her when she tried to bribe me and intimidate me to leave the race,” Arpaio said. “That’s number one, and usually when you are losing everybody wants to debate. If she were winning she wouldn’t want to talk.”