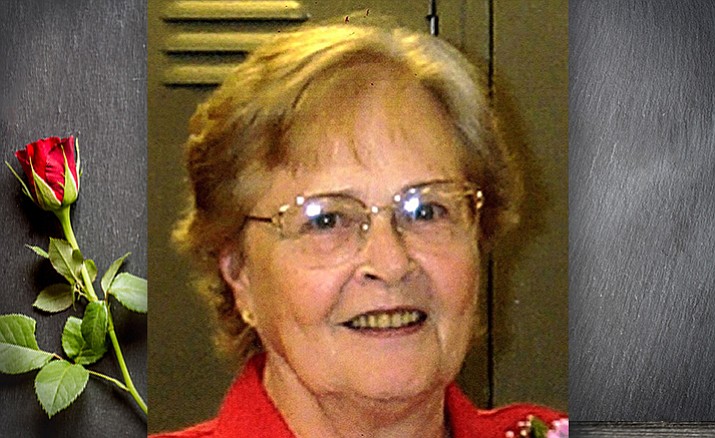 Helen is preceded in death by her husband, Walter Williams; her parents; her sister, Virginia Allen; brother, Harold Erixson; a grandson, David Farley Jr.; and a great-grandson, Shawn Nicholson.

She loved to do a variety of crafts, and attending Salvation Army Church. Helen loved life and being with family and friends.