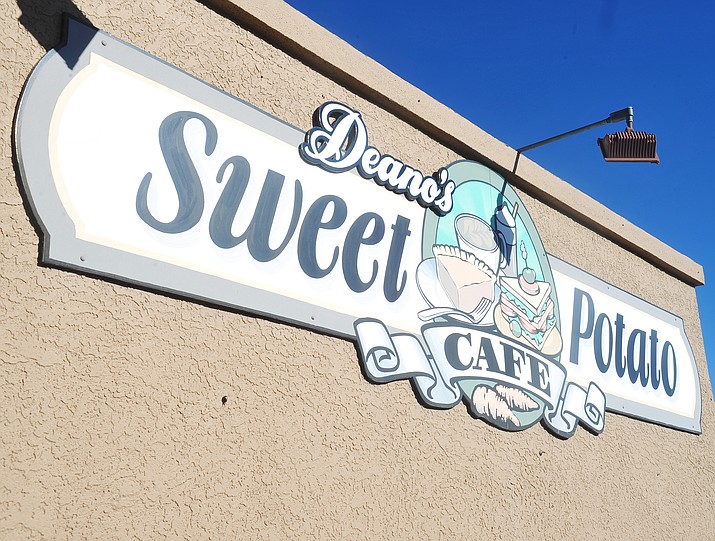 Deano’s Sweet Potato Café, which closed after the shooting death of owner James Dean Herbert II in January, and re-opened in April, is now closed again and may be sold, according to daughter Jennifer Gonzales.

The café, at 443 Miller Valley Road, had hired a new chef, who did not work out, and, Gonzales said, damage was done to the kitchen.

“We are working with our insurance and cleaning up the damage that was done and will reopen when the work is complete,” she said. “We are going to do it the right way — the way my dad wanted it.”

But, Gonzales added, the family “would love to offer terms to the right buyer. Someone who could run it the way my dad would want it, someone who cares about people in this community.”

Plans are in the works for a MOD Pizza to be built next to the coming Dunkin Donuts at Centre Court and Glassford Hill Road, according Prescott Valley Planning and Zoning documents.

MOD Pizza, based in Bellevue, Washington, was founded in 2008 and has 250 locations in 20 states — including 20 locations in Arizona — and the UK.

The name, MOD, stands for “Made On Demand.” The pizza company made Forbes magazine’s 2018 “100 Best Workplaces for Millennials” list.

medicine clinic, has added a second location — this one in Prescott Valley, 8200 Jacque Drive, according to a news release.

The new location will provide a variety of therapy, including massage therapy, chiropractic, spinal decompression and acupuncture, all with the goal of treating the root cause of many health concerns. The clinic’s therapists work to heal the body from the inside out, promoting better overall health and wellness without the need for invasive interventions, the release stated.

The clinic accepts most insurance carriers and VA authorizations.