Traffic moving on I-40 east of Ash Fork 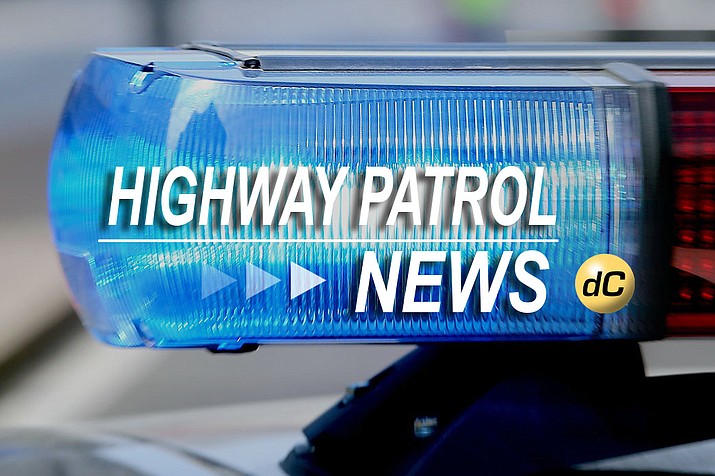 Traffic is again flowing on eastbound Interstate 40 past Ash Fork, after heavy traffic heading toward Williams earlier Saturday, according to the Arizona Department of Transportation.

The backup was approaching the construction zone at milepost 157, west of Williams. Westbound I-40 was unaffected.

Drivers should expect delays on Interstate 40 eastbound past Ash Fork because of heavy traffic heading toward Williams, according to the Arizona Department of Transportation.

Travelers are currently facing a roughly 12-mile backup that starts a couple miles east of the Highway 89 junction and ends at about milepost 160, according to a news release Saturday, July 28.

Drivers should allow for extra travel time or consider alternate routes, ADOT reported just after 4 p.m. and the Department of Public Safety confirmed. Westbound I-40 is unaffected. There is no estimated time for the backup to clear.

Real-time highway conditions are available on ADOT’s Arizona Traveler Information site at az511.gov, by calling 511 and through ADOT’s Twitter feed, @ArizonaDOT. When a freeway closure or other major traffic event occurs, their free app available at ADOTAlerts.com will send critical information directly to app users in affected areas – where possible, in advance of alternate routes.