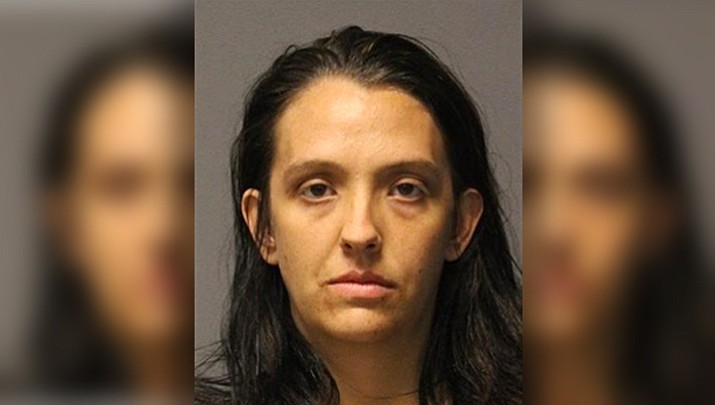 She is being held on $25,000 bond, Yavapai County Sheriff’s spokesman Dwight D’Evelyn said. The time and location of her arrest was not disclosed.

Irving, who stands 5 feet, 8 inches tall and weighs about 125 pounds with dark hair and brown eyes, was wanted for the alleged fraudulent use of a credit card, fraud schemes and theft.

A felony arrest warrant, stemming from a prior credit card fraud investigation, was outstanding at the time of her arrest.

Yavapai Silent Witness was offering a cash reward for information that led to the arrest of Irving. She had been known to frequent the areas of Cordes Lakes, Spring Valley, Mayer, and Camp Verde.