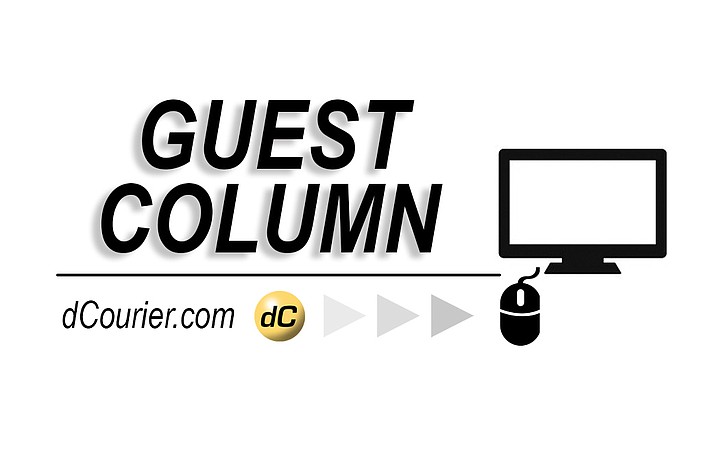 The Washington Post recently published a column titled, “Why do we need more people in this country anyway?” which is making an internet splash among stable population and true environmental advocates.

Michael Anton, a former national security official, wrote his piece in the wake of the recently derailed congressional effort to pass an amnesty that would sharply increase today’s U.S. population, 328 million and rising, over the coming years. The Pew Research Center projected, chillingly, that the U.S. population will reach 441 million people by 2065, and 88 percent of the 113 million person growth will be from immigrants and births to immigrants, the result of federal immigration policies.

Anton points out what slower population champions have argued, correctly but unsuccessfully, for decades - that immigration is a net benefit to the immigrants and to their cheap labor devotee employers. But as for the U.S. residents, both the native-born and lawful permanent residents, pinpointing the tangible benefit to continuously adding more than one million legal immigrants annually, and tolerating several hundred thousand illegal immigrants, is difficult.

And perhaps the best reason to adopt a more viable immigration policy is that the current one isn’t sustainable and already shows signs of collapse. Drive anywhere in the U.S., and as motorists crawl along, they find themselves entrapped by road constructions signs.

Discount expansionists’ distracting, specious claims that the U.S. is a nation of immigrants, and that more immigration reflects who we are as Americans. The reality is quite different. More people leads to, among other negatives, more strain on our already inadequate schools, our crumbling infrastructure and our delicate, overburdened ecosystem.

But the modern immigration wave has brought 60 million immigrants since the 1970s through 2015, and their arrival has done much to negate the Nixon era’s environmental advances.

Bulldozing millions of acres of prime farmland and natural habitat during the last decades to make space for development has resulted in what’s commonly referred to as urban sprawl, a term too benign to adequately describe what is widespread loss of fields, pastures, wetlands and woodlands, an area larger in the aggregate than Maryland, lost in just an eight-year period in the early 2000s to build housing projects and strip malls.

More than half the lost land was in what the Census Bureau identifies as Urban Areas or, more simply stated, places where people live. Neighborhoods where families have settled and are enjoying their lives are disrupted as more people encroach on their turf.

Completely missing from the effort to rein in rampant population growth are the very groups that should be leading the charge — the prominent environmental organizations that, according to their mission statements, are profoundly concerned about America’s ecological future. To the contrary, evidence points to the disturbing conclusion that these so-called environmentalists don’t value domestic ecological sustainability enough to publicly promote immigration policies that might make it achievable. Instead, they consider population as a singular global issue rather than a destructive local one.

In past years, environmental groups educated the public about population growth’s inherent dangers. Even though President Bill Clinton’s 1997 sustainability task force concluded, “This is a sensitive issue but reducing immigration levels is a necessary part of population stabilization and the drive toward sustainability.”

Those who claim the environmental mantle continue to ignore his warning.