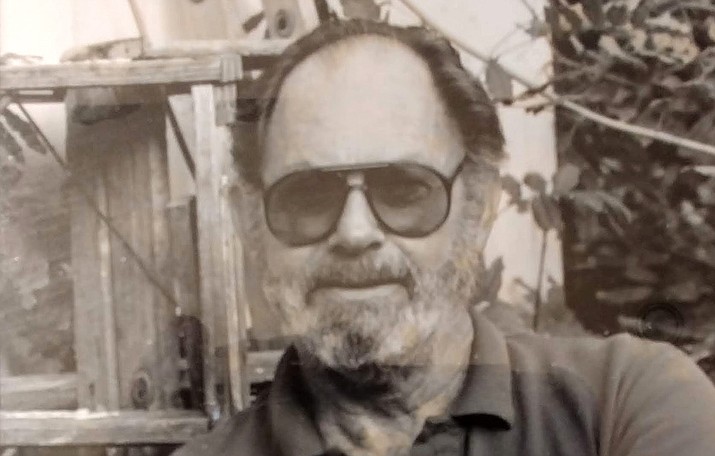 It is with great sadness that the family of Willard (Bill) Murray announces his passing on Friday, July 6, 2018. Bill was born in Pomona, California on Nov. 18, 1933, to Willard Murray and Lorena Downs Murray.

Bill worked at the Southern California Gas Company for over 30 years. He also served in the Navy for four years during the Korean War. He will forever be remembered for his sense of humor, for the funny nicknames he gave to all his children and grandchildren, and for his beef jerky, which they all loved. He spent hours in his shop making toy swords, games and so many useful things for the home.

A memorial service will be held in Santa Barbara, California, where he was raised and his children were all raised. It was his favorite place in the world.

Anyone wishing to make a donation in his memory, may do so with the Chino Valley Humane Society or People Who Care.