Man accused of abducting daughter from ex-wife in Cottonwood 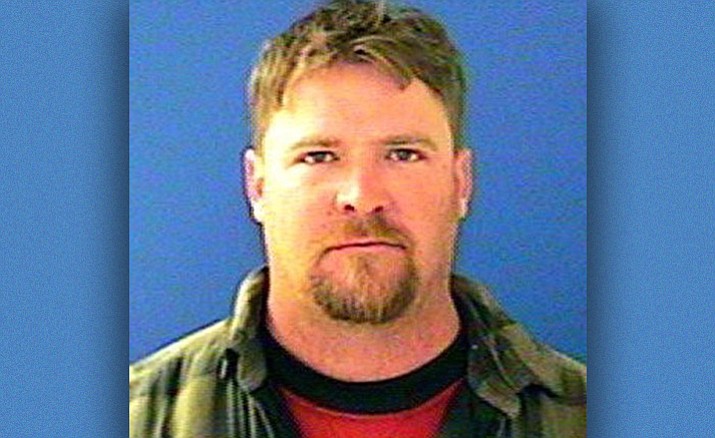 COTTONWOOD — Police in Cottonwood say a man has been arrested for allegedly breaking into his ex-wife's home and abducting their 7-year-old daughter against a court order.

According to Cottonwood PD Sergeant Monica Kuhlt, 46-year-old David Windham was found at a convenience store in Clarkdale about 10 a.m. Monday, about an hour after the alleged abduction.

Windham was taken into custody and authorities say the child was unharmed and returned to her mother.

Yavapai Apache police arrested Windham before an Amber Alert could be disseminated by the Arizona Department of Public Safety.

“Other than being frightened, the little girl was unharmed, said Kuhlt. "She was reunited with her mother a short time later, thanks to an officer at Yavapai Apache Tribal Police Department who spotted Windham’s vehicle at a convenient store in Clarkdale.”

Windham was booked into the Yavapai County Detention Center on suspicion of kidnapping, burglary, aggravated harassment plus threatening and intimidating.

They say all carry domestic violence implications except for the burglary charge.

It's unclear if Windham has a lawyer yet.