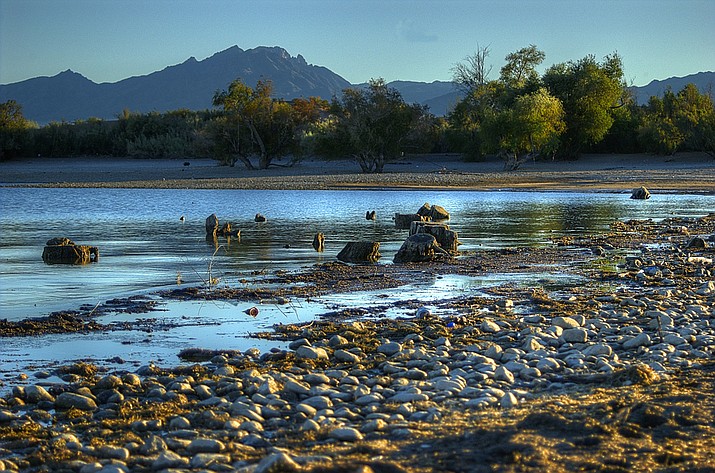 The Clark County coroner in Nevada said 16-year-old Jonathon Gabriel James of Imperial Beach, California, died Tuesday, July 3, 2018 at a Las Vegas hospital after being pulled from the water at the Lake Mohave reservoir on the Colorado River. (Lake Mohave file photo)

LAS VEGAS (AP) — Authorities say a California teenager is dead after being pulled from the water at the Lake Mohave reservoir on the Colorado River.

Vanover says rangers were notified a little before 6:30 p.m. Tuesday that James disappeared under water after swimming to a buoy at Cabinsite Cove.

That's on the Arizona side of the lake north of Katherine Landing and Davis Dam.

James was brought to shore by other people and treated by fire department paramedics from Bullhead City, Arizona, before he was pronounced dead in Las Vegas.