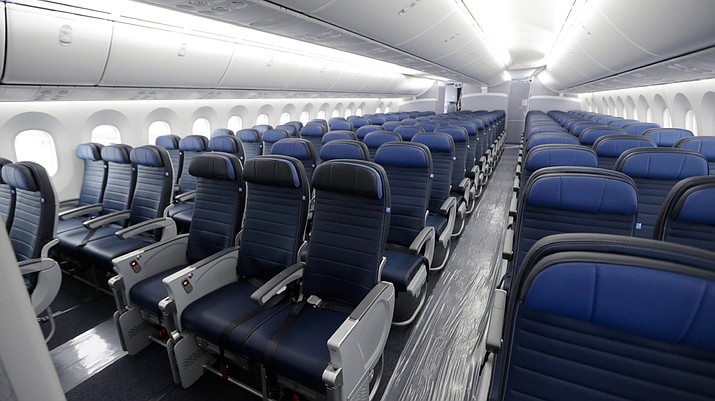 Federal regulators have rejected the idea of setting minimum standards for airline seats and legroom as a safety measure.

The Federal Aviation Administration said this past week that it saw no immediate safety issue that requires new regulations. It cited seven recent accidents in which passengers were able to evacuate.

The FAA was responding to a group called FlyersRights, which had gone to court to prod the agency to act. FlyersRights said cramped planes combined with the larger size of today’s passengers means that planes can’t be evacuated in 90 seconds, as required.

“In the real world, people are taking a lot longer than 90 seconds to get out,” Paul Hudson, a lawyer for the group, said in an interview. He said the FAA relied on tests from the 1990s using people who “don’t resemble the profile of American passengers today.”

The FAA turned down FlyersRights once before, but last year a federal appeals court ordered the agency to take another look at the issue, saying the FAA had relied on outdated or irrelevant tests and studies. Hudson said the group may go back to the appeals court to force the FAA to act.

A couple of decades ago, the distance between one seatback and the seatback in the next row — what airlines call “pitch” — measured about 35 inches in economy class. Today on some planes it is as tight as 28 inches, although thinner seat cushions offset some of the shrinkage. Seat width has changed far less, if at all.

Looking for a plastic straw to sip your soda? It’s no longer allowed in Seattle bars and restaurants.

Neither are plastic utensils in the latest push to reduce waste and prevent marine plastic pollution. Businesses that sell food or drinks won’t be allowed to offer the plastic items under a rule that went into effect last weekend.

Seattle is believed to be the first major U.S. city to ban single-use plastic straws and utensils in food service, according to Seattle Public Utilities. The eco-conscious city has been an environmental leader in the U.S., working to aggressively curb the amount of trash that goes into landfills by requiring more options that can be recycled or composted.

The city’s 5,000 restaurants — including Seattle-based Starbucks outlets — will now have to use reusable or compostable utensils, straws and cocktail picks, though the city is encouraging businesses to consider not providing straws altogether or switch to paper rather than compostable plastic straws.

“Plastic pollution is surpassing crisis levels in the world’s oceans, and I’m proud Seattle is leading the way and setting an example for the nation by enacting a plastic straw ban,” Seattle Public Utilities General Manager Mami Hara said in a statement last month.

Proposals to ban plastic straws are being considered in other cities, including New York and San Francisco.

California’s Legislature is considering statewide restrictions, but not an outright ban, on single-use plastic straws.