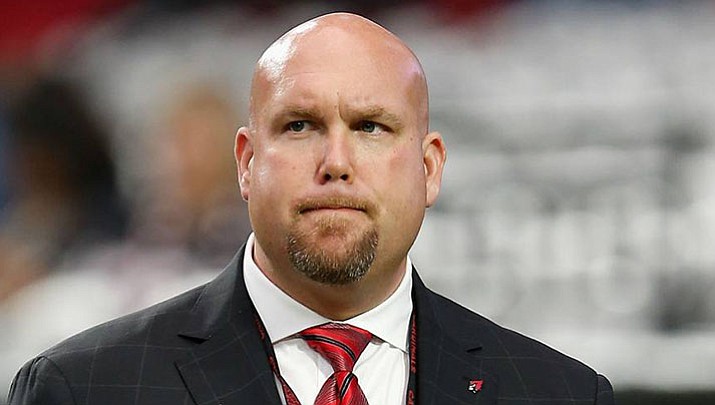 CHANDLER — Arizona Cardinals general manager Steve Keim is apologizing for what he calls "incredibly poor judgment and inexcusable actions" that resulted in a Fourth of July DUI arrest in a Phoenix suburb.

The Cardinals said Saturday the team was gathering information and would handle the matter "appropriately and in accordance with all league policies as well as within the legal system."

Chandler police say Keim was arrested early Wednesday morning after a traffic stop and was released from custody later in the day. They did not release further details.

In a statement, Keim said that he failed to meet NFL standards of behavior and that he accepts full responsibility for his actions.

Keim has been the Cardinals GM since 2013.