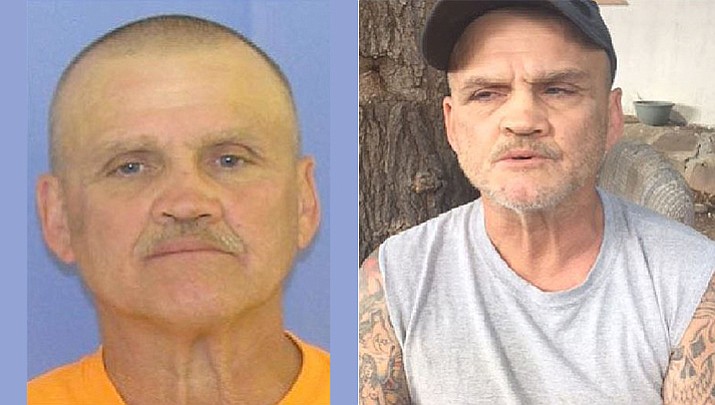 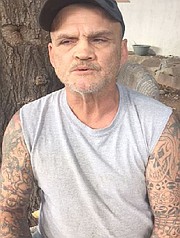 The Yavapai County Sheriff’s Office is seeking information on Roger Wood, a 55-year-old man, who has multiple warrants in his name and is considered “armed and dangerous.” Wood is 5-foot-11 and weighs 175 pounds, with brown hair and brown eyes, according to Yavapai Silent Witness.

At about 11:30 p.m. Tuesday, July 3, Wood was contacted during a traffic stop at a gas station in Cottonwood. When he was approached, Wood immediately got back into his 2001 white Dodge Ram pickup and drove off at a high rate of speed.

It was discovered that this vehicle was stolen out of Billings, Montana, according to a news release. Billings Police identified Wood as the person they suspected as being responsible for stealing this vehicle.

Hours prior to this incident, Yavapai County Sheriff’s deputies were in a pursuit with this vehicle in the Cottonwood area as well.

Wood is identified in the warrant out of Montana as possibly “armed and dangerous and has a history of carrying concealed weapons,” the news release states.

If you have any information about the location of Roger Wood, you are asked to call Silent Witness at 1-800-932-3232. You never have to give your name and a $500 cash reward is being offered.

Information and photos provided by YCSO.