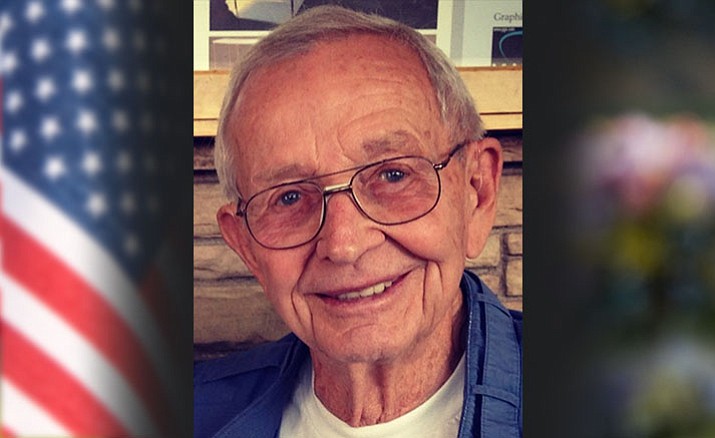 Bill graduated in 1942 from Manual Arts High School in California, and joined the Navy in 1943, serving until 1946. In 1950 he joined the Los Angeles County Fire Department and was promoted to captain in 1957; he served as captain until 1964.

Following retirement from the Fire Department, Bill worked as a machinist. He married his wife, Lori, in 1975, and they moved to Prescott, Arizona, three years later.

After building their home, he opened his own machine shop, where he worked until the age of 84.

Bill was a loving husband and a devoted father. He was a Christian man who always looked for the good in everybody he met.

Bill is preceded in death by his son, Billy; brothers, Jim and Oscar; and sister, Viola.