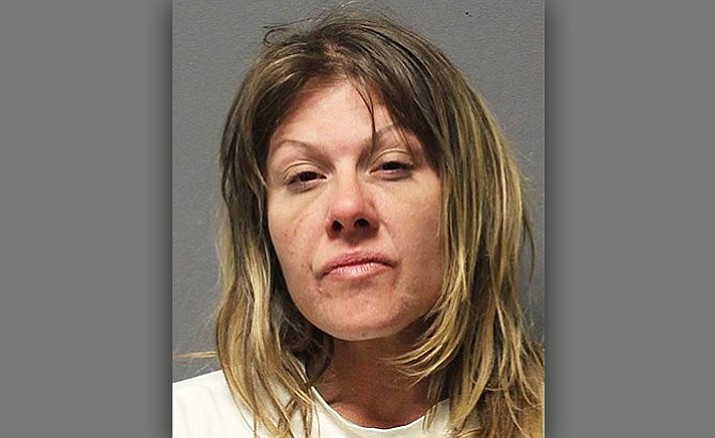 Cottonwood resident Stevens is believed to be the suspect driving the car used in the attempted heist.

Thanks to a Cottonwood dispatcher, detectives were able to locate Stevens, said police spokesperson Sgt. Monica Kuhlt in a news release.

“The dispatcher used computer resources, social media and her cleverness and was able to find an address that turned out to be Stevens’ location,” said Kuhlt.

Stevens was taken into custody without incident and additional evidence was recovered.

Tuesday, Cottonwood police announced that they had arrested the other suspect in the case.

He was taken into custody at a Cottonwood hotel without incident, and was booked into the Yavapai County Detention Center for armed robbery, aggravated robbery, and aggravated assault.

Sunday, shortly after 11 p.m. Sunday, a white man with a handgun entered Taco Bell in Cottonwood through the drive-thru window attempting to rob the restaurant. The incident was captured on surveillance video. No money was taken, but an employee sustained serious injuries.

He was unable to get any money and fled back out the same window before the woman drove away, according to the news release.

While officers were en route to Taco Bell, they were provided with a description of the suspect vehicle – a White 1989 Chevrolet three-quarter ton pickup truck with Arizona registration of BMK0689. An officer located the truck in the area of State Route 89A and South 12th Street. The truck fled from officers into the desert area between Cottonwood and Clarkdale into terrain the police car couldn’t travel.