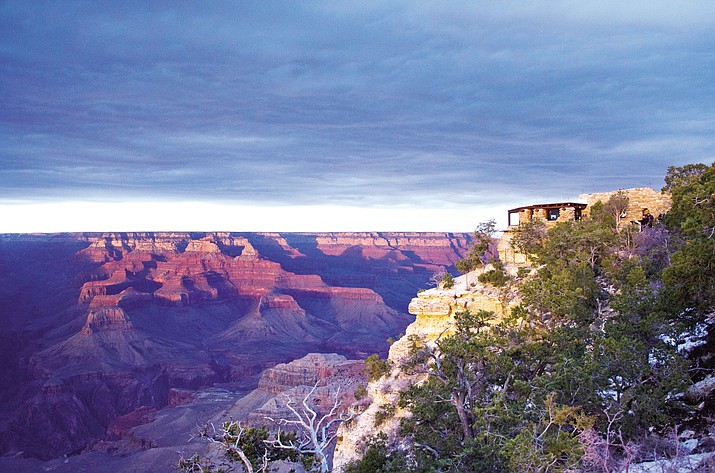 The Interior Department's Office of the Inspector General released a summary of the report this week.

It says the manager pursued a relationship with an intern he supervised over her objections. The harassment included unwelcome text messages and inappropriate touching.

Investigators say the manager acknowledged sending the messages but didn't recall touching the intern. He resigned from his job in October after being interviewed.

The Inspector General's Office says the National Park Service handled the complaint according to policy.

Office spokeswoman Nancy DiPaolo says the misconduct didn't involve others, and the manager didn't interact with the public.