Maryland mother accused of mailing drugs to her inmate son 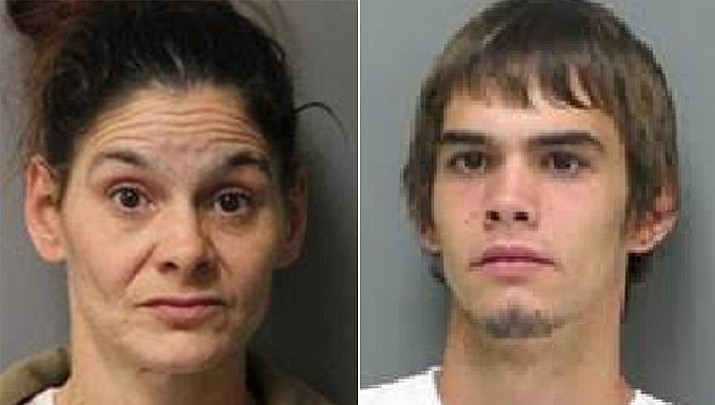 Investigators at the Sussex Correctional Institution in Delaware have arrested Angel Osborne for mailing a shipment of drugs to her son, Patrick Osborne, an inmate serving time for unrelated charges. (DOC photos)

GEORGETOWN, Del. (AP) — A Maryland woman is accused of mailing a shipment of drugs to her son, an inmate at a Delaware prison.

Department of Corrections spokeswoman Jayme Gravell said in a statement Tuesday that investigators learned in late December that a shipment of contraband was expected to arrive at the Sussex Correctional Institution in Georgetown.

According to the statement, investigators determined 43-year-old Angel Osborne of Hurlock, Maryland, would be sending the contraband through the mail. Gravell says investigators intercepted the narcotics.

Osborne was arrested, extradited and charged with possession with intent to deliver a controlled substance, promoting prison contraband and second-degree conspiracy. She was arraigned and held in lieu of bail.

Her son, Patrick Osborne, was charged with criminal solicitation and other counts. He has also been arraigned.

It wasn’t immediately clear if either has an attorney.