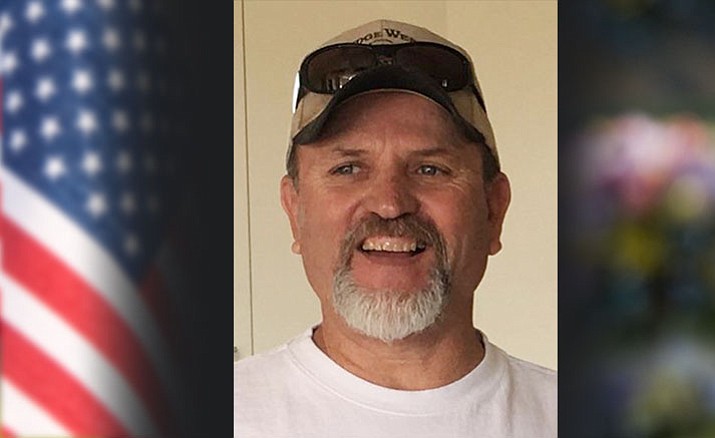 Jon served his country with honor in the U.S. Army. He married the love of his life, Robin Mitchell, in 1979. He is survived by his wife; daughters, Miranda Peugh, Emily (Jason) Hasse and Cassy (Ricky) Sneed; his mother, Donna Westfall; sister, Kristi Nemann; brothers, Steve and Mark; and grandchildren, Abigail, Laila, Alexus, Lincoln, Layne and Chase.

Jon had a long history working construction in Prescott, and in 1989 partnered with his brothers and started RidgeWest Homes Inc. In his near 35-plus years of building in the Prescott area, Jon built and remodeled dozens of homes. His attention to detail, his work ethic and integrity were second to none. He has been referred to as a “Craftsman of Distinction,” going to extraordinary lengths for customer satisfaction.

Always there to help when a hand was needed, never complaining and rarely compensated, Jon showed up first and stayed last. Jon’s generosity was matched only by his humility. Jon was an accomplished outdoorsman, and archery and fishing were favorites when time allowed. Those of us fortunate enough to have shared his life have been blessed beyond measure. We now look to that great reunion hereafter.