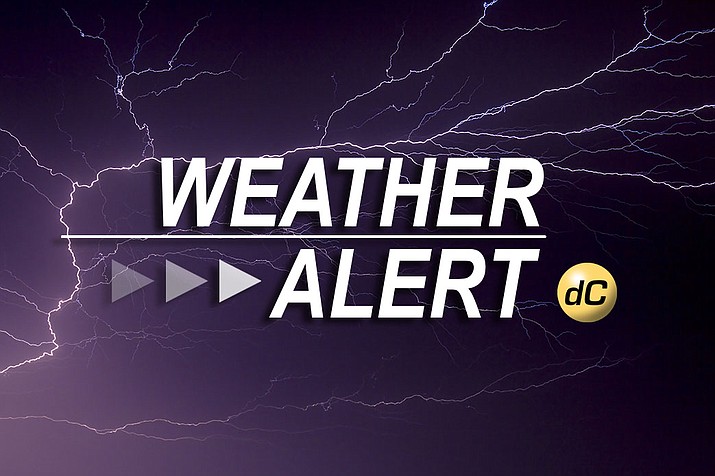 Interstate 40 eastbound has reopened at Ash Fork after heavy snowfall had closed one direction of the highway, according to the Arizona Department of Transportation. Westbound lanes remained open.

Heavy snowfall has forced the closure of Interstate 40 eastbound at Ash Fork, according to the Arizona Department of Transportation.

The closure is from mileposts 146-154. Drivers at Ash Fork are being diverted onto Highway 89 southbound toward Prescott, where they can reach Interstate 17 through a combination of highways including highways 89A, 69 and 169.

There is no estimated time to reopen I-40 eastbound. Westbound lanes remain open, but drivers should expect difficult driving conditions and consider delaying travel.

Real-time highway conditions are available on ADOT’s Arizona Traveler Information site at az511.gov, by calling 511 and through ADOT’s Twitter feed, @ArizonaDOT. When a freeway closure or other major traffic event occurs, our free app available at ADOTAlerts.com will send critical information directly to app users in affected areas – where possible, in advance of alternate routes.

Traffic moving on I-40 east of Ash Fork
I-40 reopens; heavy rain had flooded 18-mile stretch
I-40 bridge work will close exit ramp for 6 months
Daytime lane closures on I-40 beginning June 5 near Ash Fork
Both I-17 southbound lanes open south of Cordes Junction