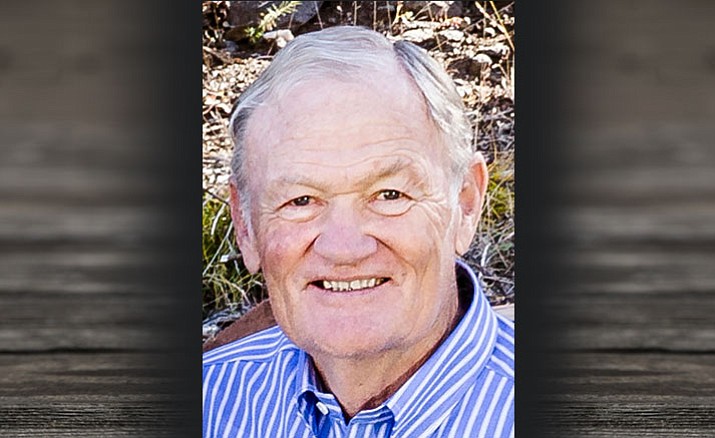 Keith spent his early years in Chino Valley, Arizona. He was a prominent athlete and held many records in baseball and basketball at Prescott High School. He attended the University of Utah on a basketball scholarship. He served a mission in Argentina for The Church of Jesus Christ of Latter-day Saints, and later finished his studies at Arizona State University, where he met his wife, Charlise Brown. They were married in the Mesa, Arizona, LDS Temple on Jan. 26, 1968.

After earning a business degree, they moved back to Prescott in 1971, and purchased what became Bunker Sawmill. He owned the business for over 40 years until his retirement.

Keith was an avid hiker and loved the outdoors, especially the Grand Canyon. He was active in Boy Scouts of American and was honored with the Silver Beaver award. Sports continued to be a big part of his life; if he wasn’t playing, he loved watching. He enjoyed attending local sporting events, but especially loved watching his grandchildren play. He had a great sense of humor and always told jokes.

Keith and Charlise recently celebrated their 50th wedding anniversary with family and friends. They have nine children and 24 grandchildren, and enjoyed many wonderful family adventures. He was a faithful member of his church, serving in many capacities, most notably as bishop. He loves his Savior, Jesus Christ, and is enjoying his reunion with Him.

Funeral Services will be held at 10 a.m. Tuesday, Feb. 20, 2018, at The LDS Church, 1101 Sandretto Drive, Prescott. Visitation prior to funeral is 9 to 9:45 a.m. In lieu of flowers, please make a donation to either the LDS Humanitarian Fund (www.ldsphilanthropies.org/humanitarian-services) or a charity of your choice. Arrangements entrusted to Hampton Funeral Home.