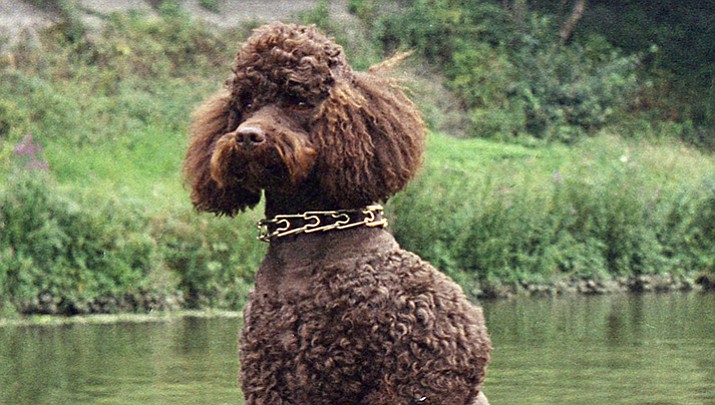 NEW YORK (AP) — It doesn’t take much to slow down the New York subway system.

On Friday afternoon, one bundle of fur stopped train service on a transit line between Brooklyn and Manhattan.

Officer George Tsourovakas (tsoo-roh-VAH’-kahs) says a poodle named Dakota got away from a Brooklyn park run near the Manhattan Bridge and dashed into the York Street station, making it to the tracks of the F train and running southbound on the northbound tracks. To spare the animal, power was turned off and service to Manhattan ground to a halt for about an hour so the poodle could be rescued.

Officers responded, finally catching the dog two subway stations away, trailed by both Dakota’s dog walker and its owner.