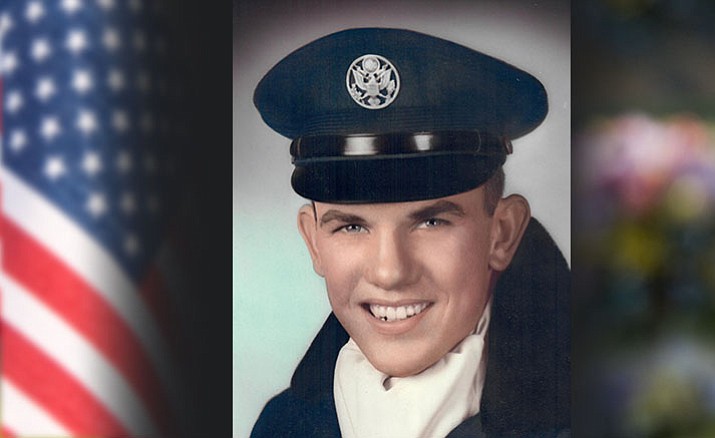 Ronald Wayne Kash passed away at the age of 81 of natural causes in his home in Prescott Valley, Arizona, on Saturday, Feb. 10, 2018.

Mr. Kash and his late wife, Judith Ann Kash (Beckett), moved to Arizona in 2001 to be close to their two oldest daughters and grandchildren. Ronald Kash was born on Aug. 9, 1936, in Hopkinsville, Kentucky, to Robert and Julia Kash. Mr. Kash graduated from Fairview High School in Dayton, Ohio, and was in the Air Force, where he won an Outstanding Unit award.

Mr. Kash loved dancing, which is how he met his wife, Judy, whom he married on April 7, 1962. Ronald and Judy had three daughters, who they raised in West Carrollton, Ohio. Ronald was a graduate of Miami University of Ohio with a degree in Education.

Ronald retired from General Motors with over 30 years of service. Mr. Kash is survived by his three daughters, Kira Williman, Kelly Daniel and Karla Kash; two sons-in-law; five grandchildren, and four great-grandchildren. Ronald had two sisters who preceded him in death.

A private military funeral for family is being held on Friday, Feb. 16, at the VA in Prescott, Arizona. In lieu of flowers, please consider donations to the American Diabetes Association.