Prescott man with previous conviction for abuse arrested again
Woman claims man assaulted, tied, taped and bound her against her will over months 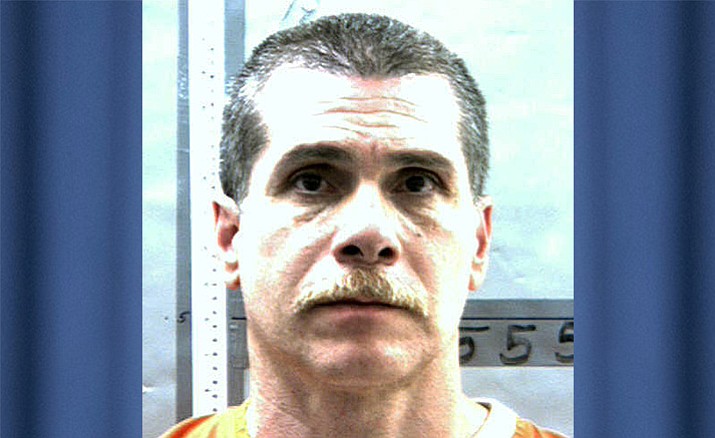 A Prescott man with a previous conviction for battering a woman has been arrested again, after a woman in the emergency room told police she was badly beaten by him.

The Prescott Police Department (PPD) responded to the Yavapai Regional Medical Center emergency room in Prescott at around 8:30 p.m., Thursday, Feb 8, on a report of a woman with injuries.

In a PPD news release, officers reported that they had learned earlier that day that the woman had been involved in an altercation with Angelo Tornambe, 58, of Prescott, at a Prescott residence. During the altercation, the woman was repeatedly struck, but was able to flee from the residence and get help from a local business, she said.

The woman went on to say that over the last several months, Tornambe had assaulted, tied, taped and bound her against her will on numerous occasions, resulting in many injuries. After speaking with police, the woman was transported to a valley area hospital for further treatment.

With the help of PPD’s Special Weapons and Tactics Team, Tornambe was located in the 100 block of S. Arizona at about 3:15 p.m. on Friday, Feb. 9, and take into custody without incident.

Tornambe has been booked into the Yavapai County jail for felony aggravated assault. Other charges may be pending. 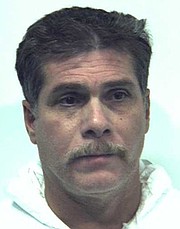 Tornambe was previously arrested and convicted, following his December 2009 assault on a woman in a Prescott Valley hotel room. According to a 2009 police report, Tornambe physically assaulted a 48-year-old Sedona woman for more than 10 hours. He and the victim had been friends, the report stated.

The woman in the 2009 incident told Prescott Valley Police that Tornambe had made sexual advances to her, but when she pushed him away and rejected his advances, Tornambe became angry and struck her numerous times and “physically retrained her so she could not leave the hotel room,” Sgt. Brandon Bonney of PVPD told the Courier in 2009.

In that case, Tornambe was booked on charges of aggravated assault, kidnapping, attempted sexual assault and assault. He plead guilty to aggravated assault with one prior felony conviction – armed robbery in Maricopa County – and was sentenced to 7.5 years imprisonment in the Arizona Department of Corrections.