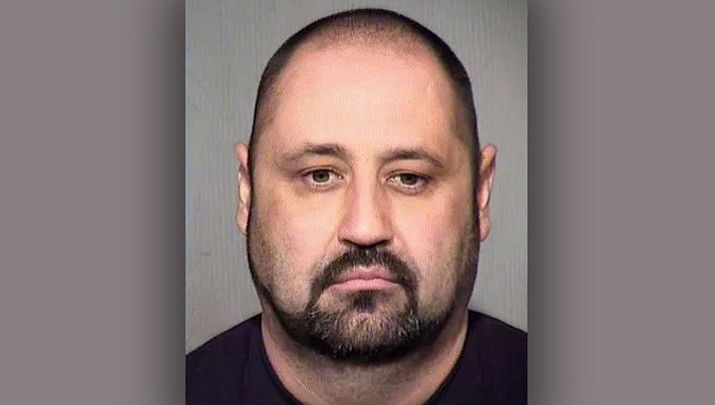 ADOT detectives with FBI training in facial recognition determined all three photos were of Casas.

He then allegedly used the stolen identity to open a trucking business, purchase vehicles for the business, and purchase personal vehicles and a house in Goodyear.

Casas is jailed on suspicion of forgery, fraud schemes and mortgage fraud.