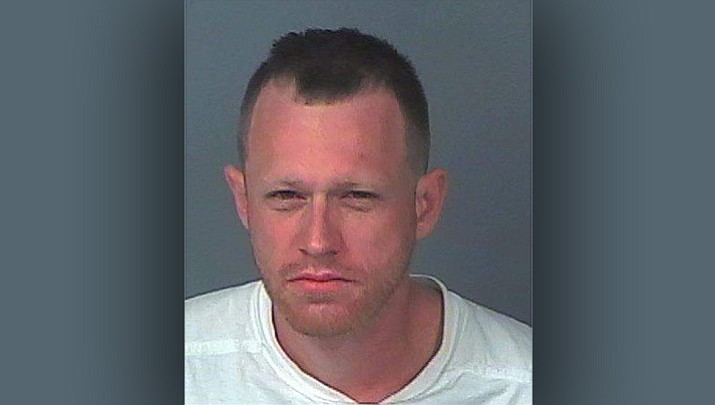 SPRING HILL, Fla. (AP) — A Florida man is accused of breaking into a funeral home and stealing items including a tub of formaldehyde.

Hernando County Sheriff’s deputies went to the Demarco Family Funeral Home in Spring Hill early Friday after someone working in a nearby business saw a man carrying a crowbar going in and out of the building.

Meininger told investigators he was bored and didn’t know he was breaking into a funeral home. He said he didn’t even know what he was going to do with the items found in his car, including makeup and various instruments used in funeral preparation.