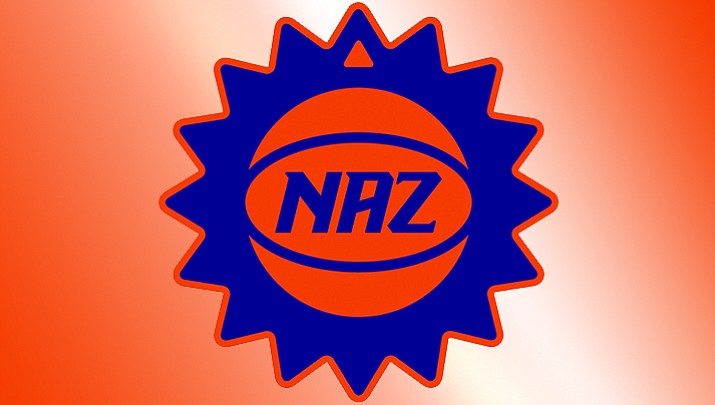 EL SEGUNDO, Calif. — The Northern Arizona Suns have gone nearly a month without winning a game, and an eight-day holiday break couldn’t snap them out of their funk.

Five of South Bay’s players were on loan from the NBA’s L.A. Lakers Saturday. They played 139 of the 240 shared minutes, combining for 90 of the team’s 119 points.

Four South Bay players scored in double figures, led by L.A. assignee Svi Mykhailiuk’s game-high 47 points. Mykhailiuk converted 5 of 9 3-pointers and drained 10 of 11 free throws. That’s the most points scored against the Suns in a game in NAZ history, besting the 40 points scored by Santa Cruz’s Jabari Brown on March 18, 2018.

Travis Wear (14 points, nine rebounds, six assists) and former University of Michigan standout Moritz Wagner (13 points, seven rebounds, four assists) also stood out for South Bay, which shot 53 percent from the field (40 of 75) and 42 percent from beyond the arc (13 of 31).

George King followed with 22 points, eight rebounds, five steals and three assists. He went 4 of 9 from 3-point range. It was his sixth 20-plus-point showing on the season.

Aaron Epps was a bright spot off the bench, notching a double-double of 15 points and 10 rebounds. He was 3 for 3 from beyond the arc. It was Epps’ fifth double-double of the season and his third in his last five games.

Point guard Jawun Evans, back with NAZ for the first time since Dec. 8 after spending three weeks with the Phoenix Suns, also had a double-double of 14 points, 13 assists and five rebounds. This was Evans’ first career double-double, as he posted a career-high in assists that bested his previous two eight-assist contests.

NAZ won’t have much time to think about its latest loss, as the Suns visit the Santa Cruz Warriors, winners of three in a row, at 7 p.m. today, Dec. 30, at a sold-out Kaiser Permanente Arena in Santa Cruz, California.