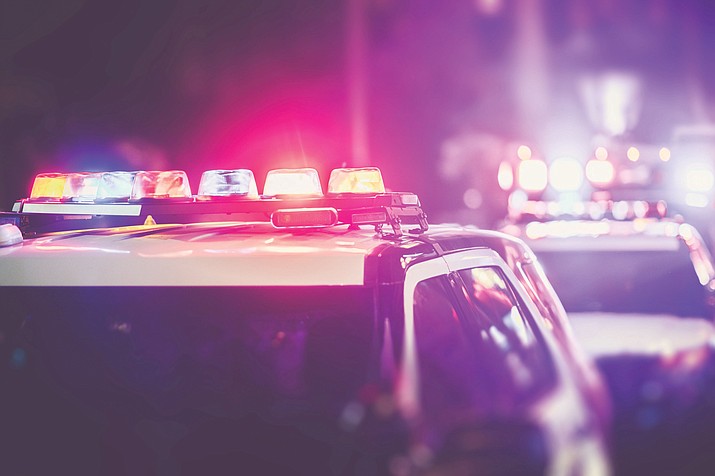 As one might expect, area law enforcement are upping their DUI enforcement for New Year’s Eve.

These efforts are made possible by the Governor’s Office of Highway Safety DUI Traffic Enforcement Program, which provides DUI-specific enforcement funding to law enforcement agencies throughout the state. The objective of the enforcement program is to reduce the number of car crashes and the resulting injuries and fatalities through increased, highly visible enforcement.

Local officers’ attention will be focused along major throughways, such as Highway 69 – one of the busiest corridors in the quad-city area, said PVPD spokesperson Jerry Ferguson.

“Prescott Valley Police would like to remind motorists and passengers it only takes a second or two to fasten a seat belt,” Ferguson said. “A seatbelt could help save your life. [We] would also like to remind everyone who drinks to have a designated driver. Be responsible and enjoy the holiday!”

Officials encourage the public to report suspected DUI, reckless, or unsafe driving to their local law enforcement by calling agency numbers for non-emergencies or 911 for emergencies. Those agency numbers are as follows: