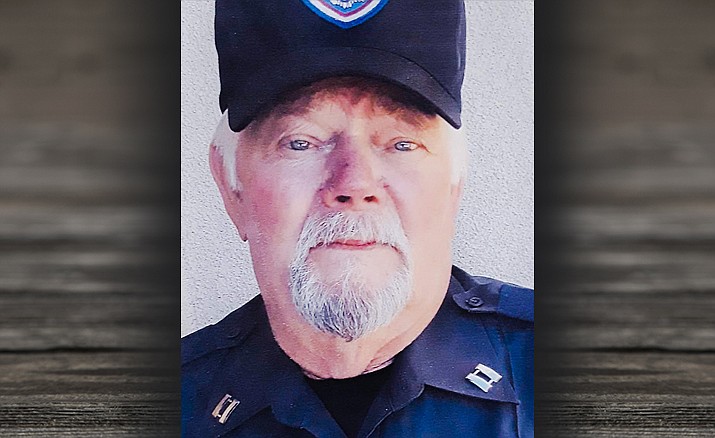 Ronald Lee “Ron” Benson passed away at the age of 75 on Dec. 12, 2018, in Prescott, Arizona, after a short battle with cancer. He resided in Paulden, Arizona, with his wife, Betty. He and Betty were married for 35 years.

Ron was born Jan. 22, 1944, in Oakland, California, to parents, William Benson and Marjorie Benson-McLane. He was raised by his beloved grandparents, David and Beulah Lewallen, in Phoenix, Arizona, before moving to Chino Valley, Arizona, where he lived and worked for the last 40 years.

A lover of the outdoors, Ron enjoyed hunting and camping at every chance. He loved people, his family and his work. He was especially gratified by the work he did and the people he worked with at the Department of Public Services and Child Protective Services in his community.

Ron is survived by his wife, Betty Benson; his daughter, Barbara Benson; sons, Shannon Benson and John Benson. He was the proud grandfather of eight grandchildren and nine great-grandchildren. He was preceded in death by his brothers Danial DeHart and Richard McLane.

The family also wishes to acknowledge and thank the doctors, nurses and caregivers who attended Ron during his illness.

In lieu of flowers, A Go Fund Me page has been established for the family under the name of Ronald Benson.