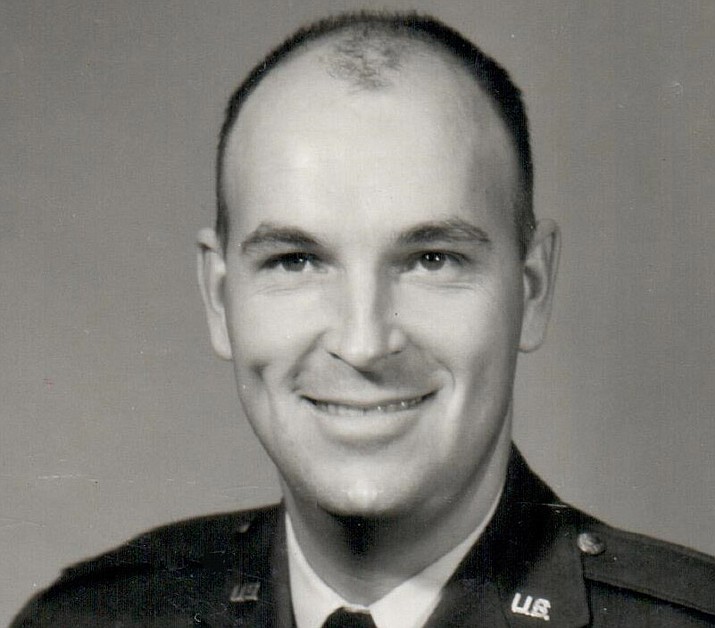 Tom Rowney passed away peacefully on Saturday, Dec. 15, 2018, in Prescott, Arizona, at his home at Alta Vista.

Tom, born March 24, 1936, in Minneapolis, Minnesota, was the only child of Blanche and Howard Rowney. He attended the University of St. Thomas before enlisting in the Air Force.

Tom had an enormous sense of pride and honor and a wry sense of humor. He was commissioned in the Air Force in 1958, completing pilot training in 1964. He proudly flew the F-4 during Vietnam in 1968. Tom also served in Spain, Germany and Saudi Arabia before his retirement in 1980.

Tom also leaves behind his childhood friend and eternal brother, Ted Treat, who together will forever be remembered with smiles and laughter to friends and family.

At Tom’s request, no funeral services will be held. Lieutenant Colonel Tom Rowney will ultimately remain at Arlington National Cemetery.