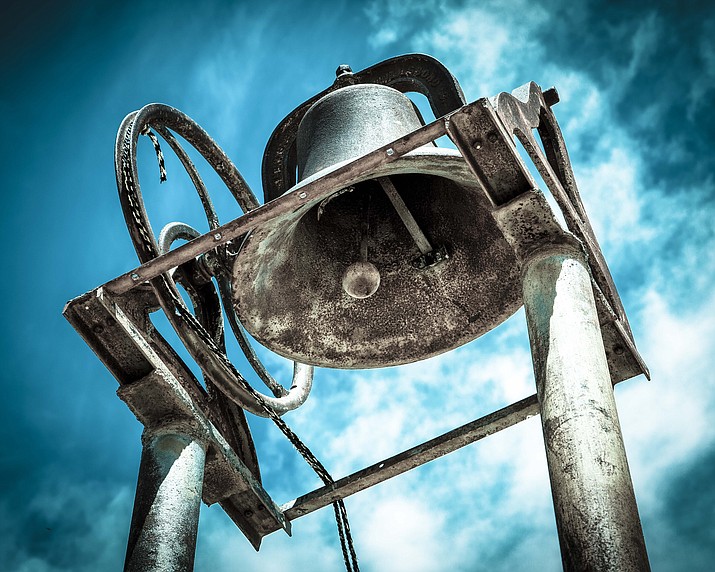 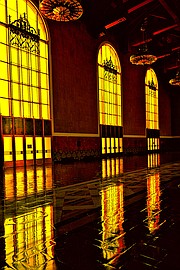 Tis Art Center & Gallery has its annual Winter Fine Art Photography exhibit coming up, beginning on Thursday, Dec. 27, and running all the way through Tuesday, Jan. 22.

There is no theme to the exhibit outside of the fact that it’s a fine art exhibit, said Marketing & Art Education Director Patti Ortiz. Rather, it’s up the artist to bring what they’ve created through the lens, Ortiz said, calling to attention a post by Brian Rivera Uncapher on photographylife.com.

“The camera is used to make an art piece that reveals the vision of the artist and makes a statement of that vision rather than documenting the subject before the lens,” Ortiz said, quoting the post.

Uncapher went on in his post using Georgia O’Keefe’s desert paintings as an example. Those paintings are an expression of her vision of the New Mexico landscape but if a dozen photographers with tripods took an image of the landscape with the correct exposure and light-metering settings right next to O’Keefe’s easel, the images would record the scene but lack the artistic statement found in a fine art photograph, Uncapher writes

Similarly, ‘Tis’ exhibit asks the artist to bring in what they’ve been up to, what they’ve created through the lens, Ortiz said. It involves numerous artists running the gamut of what type of camera and how those cameras are used, she said. Some might work in the traditional using 35mm cameras and developing techniques dating back to the 19th century, Ortiz said.

On the other hand there’s someone like Susan Walshe, she said.

“She is an abstract expressionist photographer,” Ortiz said. “She works with Photoshop to manipulate.”

One of Walshe’s pieces, “Blue Chair,” will be on display at the Winter Fine Art Photography exhibit as will works by other photographers such as Arlene Minuskin and Michael McDermott.

There will be a reception for the exhibit at the Fourth Friday Art walk from 5 to 7 p.m. at ‘Tis Art Center & Gallery, 105 S. Cortez St., with appetizers, libations and live music.