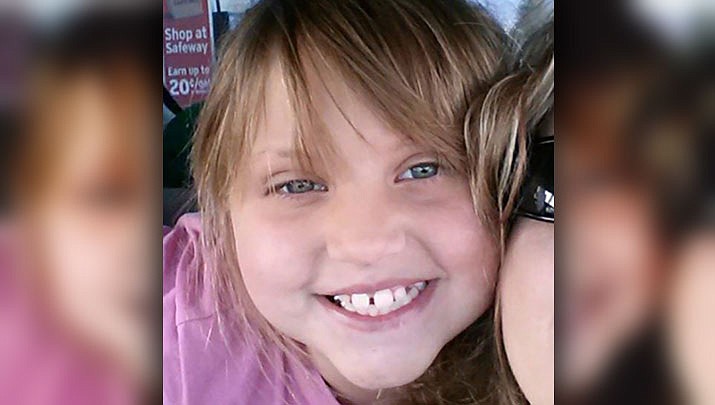 KINGMAN, ARIZ. — A man charged in the killing of an 8-year-old Bullhead City girl has pleaded guilty to first-degree murder.

Justin James Rector entered the plea Tuesday after deciding earlier this month to represent himself in the case.

The 30-year-old faces life in prison. Sentencing is set for Jan. 30.

Rector also had been charged with kidnapping, child abuse and abandonment of a body in the death of Isabella Grogan-Cannella, and assaulting a jail officer in 2017. Those charges were dropped as part of an agreement with prosecutors.

Rector was a guest in the girl's home when she went missing in September 2014. Police said she had been strangled and left in a shallow grave near her home.

Rector had been scheduled to go on trial in April.

Frustration over the delay in bringing the case to trial was had been expressed by attorneys from both sides.