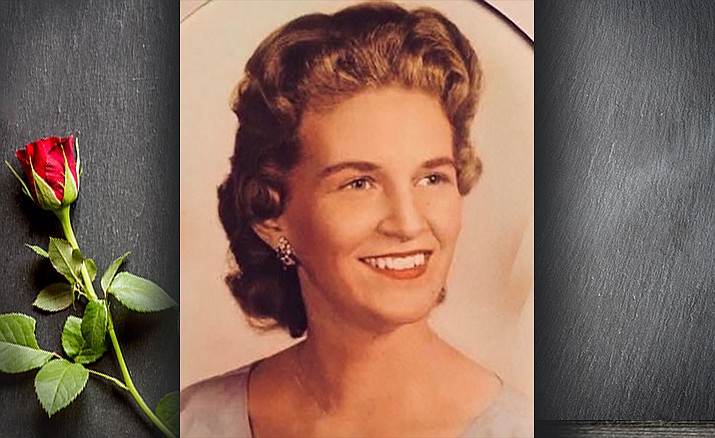 In lieu of flowers, donations may be made in Patricia’s name to Alzheimer’s Foundation of America.