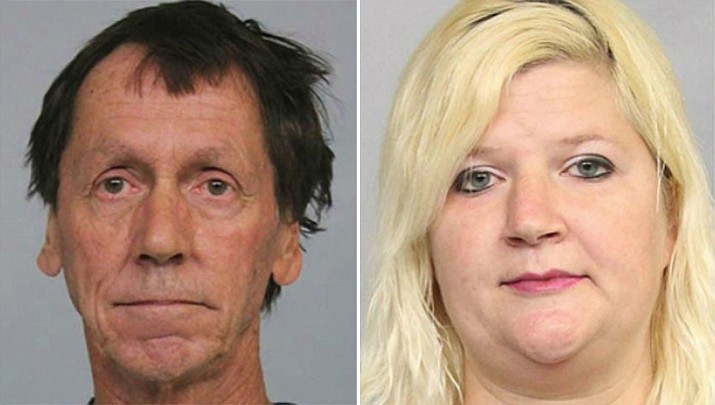 CASPER, Wyo. — A man and woman admit in court they drove from Arizona to Wyoming with two children in the trunk of their car.

The Casper Star-Tribune reports Circuit Judge Steven Brown sentenced each to 30 days in jail. Fee is from Peoria, Arizona, and Freudenstein is from Tempe, Arizona.

Sheriff’s officials say a third party told them the children reported riding in the trunk for much of the 900-mile drive while two German shepherds sat in the back seat.

According to court documents, when a sheriff's investigator spoke to Freudenstein, she said the children were placed in the trunk in Arizona so their dogs could ride in the back seat.

Fee told deputies there was not enough room for everyone in the car so they put the children in the trunk.

"I tried to make things as safe as I could for them," Fee said. "It wasn't anything malicious."

Fee and Freudenstein did not mention the dogs when they entered their pleas.

Court documents show the children are about 6 and 10 years old.