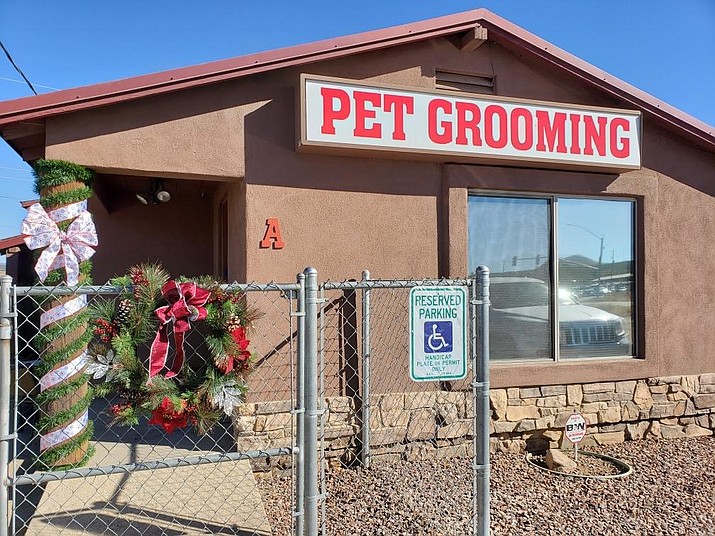 The Native Grill and Wings, 5533 E. Highway 69, in Prescott Valley has closed.

The chain restaurant was open for only about a year and had been built from the ground-up.

Joseph Lising, one of two Realtors carrying the listing for the property, said the decision to close had to do with its management.

“It wasn’t the location of the store, but the operator himself wasn’t really doing the greatest job of operating the location,” Lising said.

Working with the Town of Prescott Valley, Lising said they’re focusing on getting another restaurant in the building.

“We’re looking at True Food Kitchen; I think we have a couple brewery concepts; things like that,” he said.

A pet grooming business that started in Camp Verde has opened a second location in Dewey at 853 S. Dunivin Lane, Suite A.

The owners, Shawn and Jennifer Tucker, felt their services were needed in this area.

“We have clients who travel from Flagstaff, Phoenix, as well as the Prescott area, because they were in need of our grooming services,” Jennifer said.

The Maverik convenience store in Dewey is temporarily closed for remodeling. (Courtesy)

The Maverik convenience store in Dewey is currently being remodeled. Maverik employees have been told the store will reopen with the updated look at 6 a.m. Tuesday, Dec. 6.

Though the convenience store is temporarily closed, anyone with a debit or credit card can still buy gas from the gas pumps.