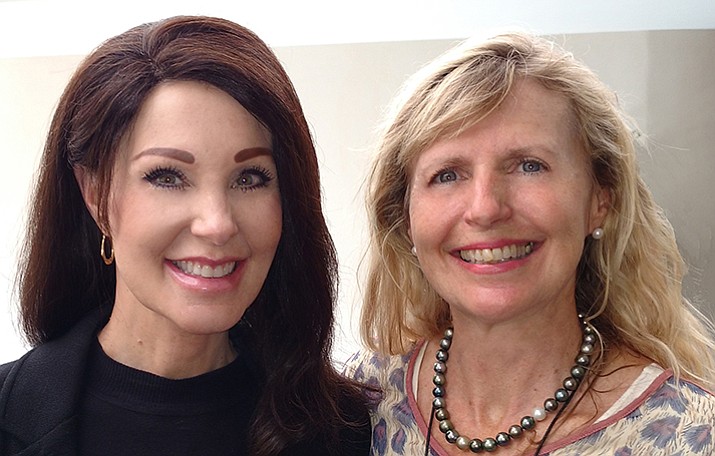 Our daughter was suspended from school due to her smoking pot on campus. Surprise! She’s been smoking pot for two years and argues it’s not bad for her.

We’ve never allowed any drug use.

She rolled her eyes at us and said everyone smokes pot: cheerleaders, athletes, intellectuals and even teachers.

My husband made the mistake of telling her that he smoked pot in high school, but once he was in college, he said he couldn’t think and function well enough.

She called her dad a hypocrite, slammed her bedroom door shut, and put up — Keep Out!

We tried giving her space, but she’s rude to us.

Mom of a Pot Smoker

Who’s setting the boundaries in your family? Who decides and enforces consequences for not obeying rules and the law?

Rolling her eyes is very disrespectful, manipulating your husband’s past mistakes to her advantage is disrespectful, and along with punishing you with her consequences … it shows how she is the entitled ruler.

Some consequences of marijuana use:

• Marijuana has an enzyme that affects dopamine and can increase phobias;

• Research shows marijuana usage during teen and young adult years can cause permanent adverse changes in the brain: loss of memory, learning and impulse control damage;

• A large longitudinal study in New Zealand found marijuana usage in adolescence resulted in an average loss of 6 to 8 IQ points and this may not be repairable; and,

• Like tobacco smoke, marijuana smoke harms the throat and lungs, contains levels of volatile chemicals and “tar” causing rising concerns about cancer and lung disease. Even edible forms of marijuana have many chemicals and tars that are high risk health hazards.

However, what we’re most concerned about is the entitlement attitude that your daughter seems to have, causing her to think she’s above laws, rules, and family union.

Write your consequences down, get an agreement signed by her, and absolutely follow the consequences. If she will not follow your rules and consequences, get her and your family additional help with therapy and drug–alcohol classes.

Again, persistence, consistency and enduring to the end are the best ingredients for families.

We wish you the best of luck.

Rhonda Orr is the president and founder of the Prescott-based Rhonda’s STOP BULLYING Foundation. Dr. Cheri L. McDonald, PhD, LMFT, is a crime-victim specialist. Send your anonymous questions to Rhonda@rhondastopbullying.org. Find out more about this topic in our podcast at BullyingLifeandStuff.com.