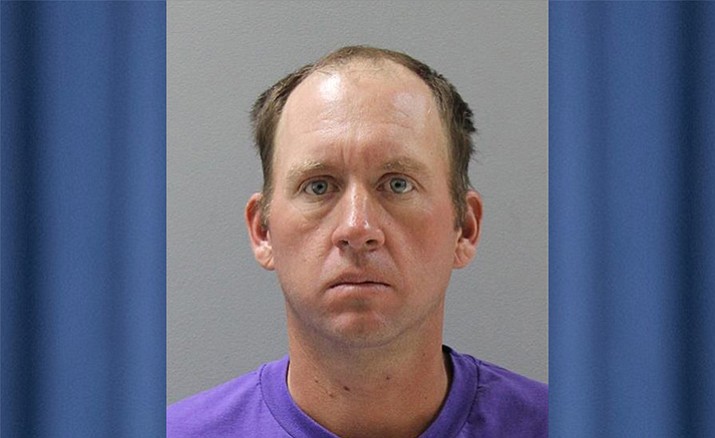 Officers with the Yavapai College Police Department (YCPD) were told that the man was standing just outside the field’s chain link fence near the dugout Tuesday afternoon, Aug. 28, when he exposed himself, according to a police report.

Officers confronted the man shortly after receiving the report and identified him as Daniel Stuart McMakin, 39. McMakin was arrested for indecent exposure and taken into custody without incident.