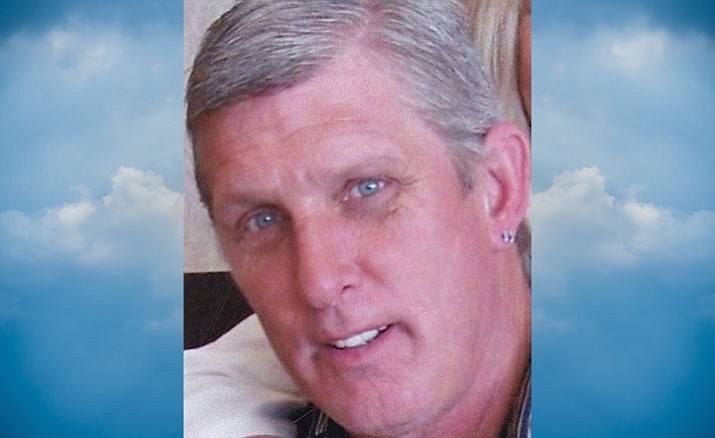 Wesley (Wes) C. Winfree, Jr., 58, passed away on Tuesday, Aug. 21, 2018, at his home in Prescott, Arizona, with his wife and other family members at his side, after a hard-fought battle with cancer.

Wes was born at Fort Jackson, South Carolina, on Valentines Day in 1960 to Wesley and Eloise (Lou) Winfree. The oldest of three children, Wes moved frequently during his childhood, attending schools in several states, The American School in London, England, and finally graduating from The Judson School in Scottsdale in 1978.

Wes married his long-time sweetheart, Cindy (Richbourg), in 2007. Shortly after that he and Cindy purchased the Colt Dry Cleaning business from his parents and are currently operating stores at the Lee Boulevard shopping center and the Fry’s center on Willow Creek Road in Prescott, as well as the Fry’s center on Glassford Hill Road in Prescott Valley. He will be missed by the many customers/friends he made during his 20+ years of providing garment care services in Prescott and Prescott Valley.