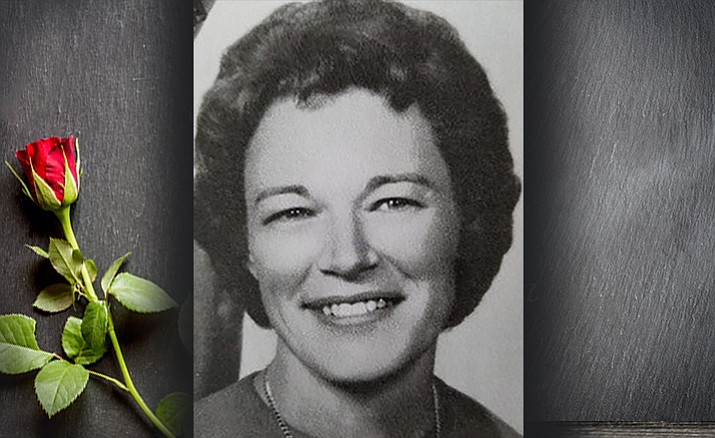 Dorothy Helen Aven Mills was born on March 14, 1926, in Prescott, Arizona, to William P. And Meta Aven. They moved to Tuscon were she attended grade school then moved to Prescott where she attended Prescott High School. In 1944 she married Orland C. Mills. She then attended Arizona State University. Their son, Clifton (Butch) and daughter, Barbara (Bobbi) were born. She and Orland then moved from Prescott in 1949 to the Potlatch, Idaho, area where their daughter, Merlyn, and son, John, were born. They lived on a small farm in Onaway with a couple of cows, horses and grew a garden.

She was a member of the St. Maries Catholic Church in Potlatch and sang in the church choir and was choir director for a period of time. She drove the school bus for many of the Potlatch students. For a period of time she was mayor of the small town of Onaway where they resided. She also was secretary for the Potlatch Fire District for many years. They were active in the Silver Spurs Saddle Club and attended gymkhanas in the area. She worked in an office preparing taxes. She was a beautiful seamstress and won numerous competitions with her stunning dresses.

Those who knew her well were recipients of her many delicious homemade candies at Christmas time.

In 1980 they moved back to Prescott, Arizona where she and Orland built a couple of houses, one in which they lived in. She started her own business preparing taxes and doing bookkeeping.