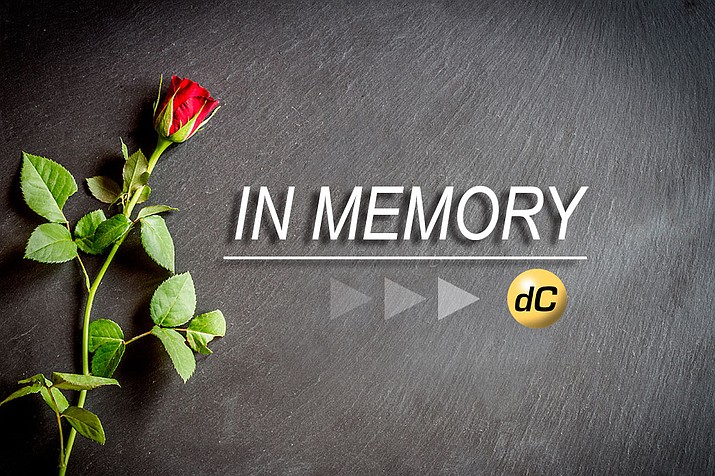 Patricia Ruth (Kramer, Robichaux) McGarrah, 85, passed away on July 4, 2018, in Prescott Valley, Arizona. She was born on Jan. 14, 1933, to Oram P. and Leona Kramer in Fond du Lac, Wisconsin, and grew up in the village of Taycheedah. From first to eighth grades she attended Liberty School, a one-room-one-teacher rural school in Taycheedah, Wisconsin. She graduated from Fond du Lac Sr. High School in Fond du Lac, Wisconsin in 1951. She then attended the Wisconsin State Teachers College, Oshkhosh and attained a certificate to teach in rural schools. After marriage and family, she went back to college and graduated from the University of Minnesota, Duluth, with a MA Degree in Education. In October of 1953 she was united in marriage to Paul Robichaux who preceded her in death. They had six children: Beverly, Janet, Liana, Vickie, Julie and Paul. They lived in Babbitt, Minnesota, and Prescott Valley, Arizona. She later was married to Leon McGarrah, who also preceded her in death. Survivors include her children, Beverly Palmer of Chino Valley, Arizona, Janet Edwards of Dewey, Arizona, Vickie Entner of Virginia, Minnesota, Liana Wickett of Little Sioux, Iowa and Paul Robichaux of Yuma, Arizona, brother, Oram R. Kramer of Coeur d Alene, Idaho and special friend, John Jaznosz of Prescott Valley, Arizona. She was preceded in death by her parents, Oram P. and Leona Kramer; daughter, Julie Brewer; her husbands, Paul Robichaux and Leon McGarrah. Information provided by survivors.