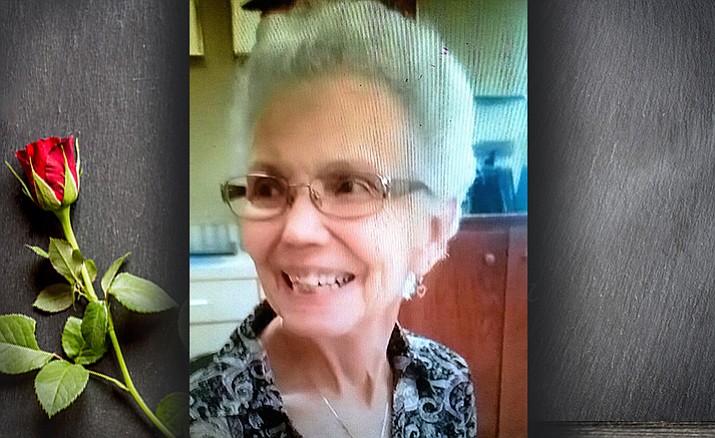 Jeanette (Anderson) Herring passed away on Aug. 21, 2018, in Prescott Valley, Arizona. She was born to Carl and Ruth (Hillquist) Anderson on July 11, 1926. She grew up on the family farm and graduated from Balaton High School in 1944.

After graduation from high school, Jeanette met and married Roy Warner Herring. When Roy was sent to be part of the United States Army occupational forces in Japan, Jeanette was allowed to join him as a spouse. For their tour of duty, she was the only American lady in the

During her working years, Jeanette worked for Skewes Jewelry in Marshall. After retirement, Roy and Jeanette spent winters in Arizona. After Roy’s passing, Jeanette made Arizona her home and was joined there by her daughter, Melanie and her husband, Greg.

Jeanette leaves behind her children, 10 grandchildren, six great-grandchildren and many other family members and friends. She especially enjoyed the birthday celebration luncheons of her extended family. She leaves her many relatives and friends the memory of her happy laugh, loving personality, and her beautiful smile.

She was preceded in death by her parents; one brother, Keith Anderson; and one sister, Doreen Nielson.

Service times and place of burial to be announced at a later date.