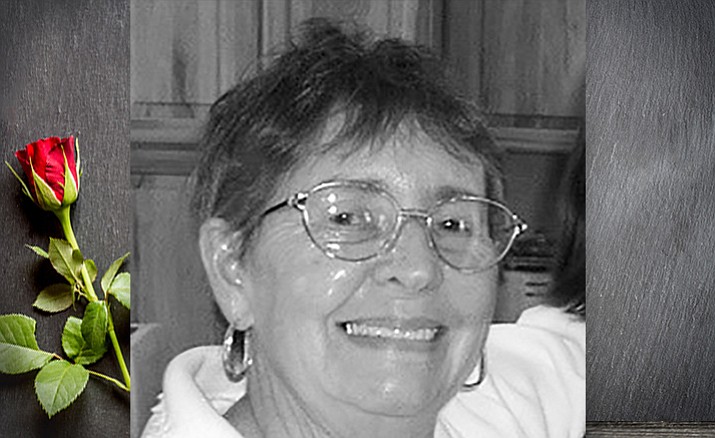 While her brothers became gunsmiths, Kay took a shine to the Captain of the football team at Millersburg High.

Kay went home to Ohio; while her husband was deployed to Korea.

Upon her husband’s return, Kay presented him with a new daughter; Teresa Kay Low; enabling a five generation photograph.

Within a year a son was welcomed, Brian Douglas Low (1956-2016). While Kay focused on the kids, Boyd bundled up his brood and headed west as far as the ‘Mother Road - Route 66’ would take them. Kay and Boyd built their home in Riverside, California, and followed traditional family guidelines for 65 years.

Kay enjoyed numerous forms of artistic expression, such as pottery, macramé and stained glass, however it was in the fiber arts where Kay excelled. Kay displayed her creations twice in California, both in gallery presentations.

When Kay entered her creations at the Yavapai County Fair (after she and Boyd retired to Arizona in 2006) she took first place and Best in Show.