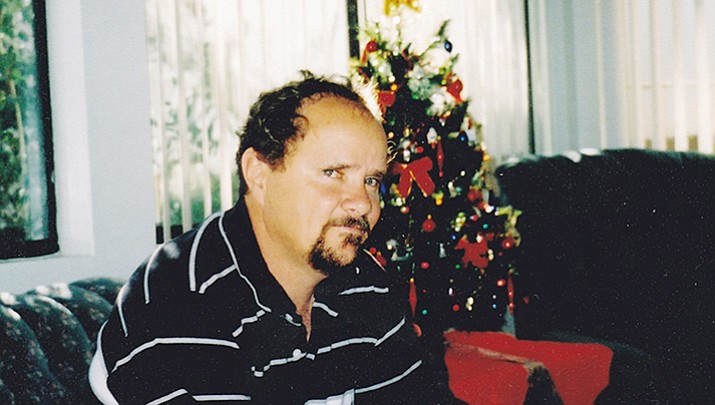 He joined the U.S. Navy in 1976 and traveled to Guam, Scotland and Spain before returning to Santa Barbara, California. He later resided in Arizona, where his daughters were born, and he retired from a 20-year career with the United States Postal Service as a rural carrier. Additionally, he had worked as a handyman for the Prescott Fine Arts Association, where he discovered his passion for the theatre and performed in many plays and musicals.

Bob was a uniquely well-rounded individual enjoying the company of many different parties, he enjoyed gold panning, mechanic work, rebuilding, refurbishing and helping his fellow neighbors.

Bob passed away Aug. 2, 2018, at YRMC in Prescott, Arizona. He is survived by his daughters, Esprit and Shelease; sisters, Sandra, Mary, Martha and Jeanette; brothers, Drue and James; and many aunts, uncles, nieces and nephews.

In lieu of donations, please go out and support your local theater.