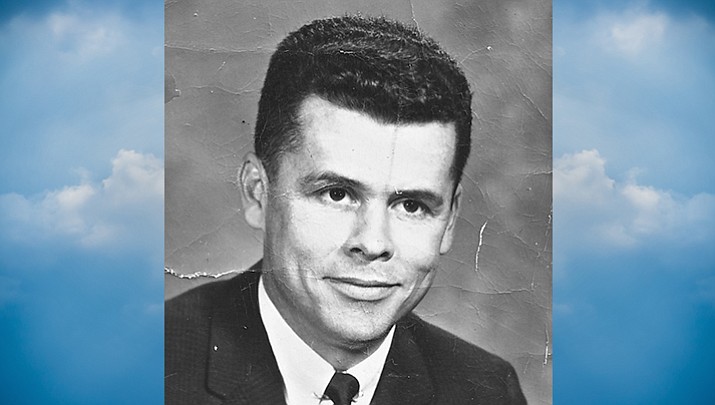 Don had a long career as Simulcast Director of both Los Alamitos and Yavapai Downs racetracks. When not working, Don could be found at his beloved vacation home, San Sebastion at the Sea of Cortez, Baja, Mexico. His hobbies included fishing, woodworking, gardening and hanging out with his friends at his favorite pubs!

The family wishes to thank CLC of the VA, Prescott, Austin House and Aviant Hospice of Cottonwood, Arizona.

No memorial services are planned at this time.